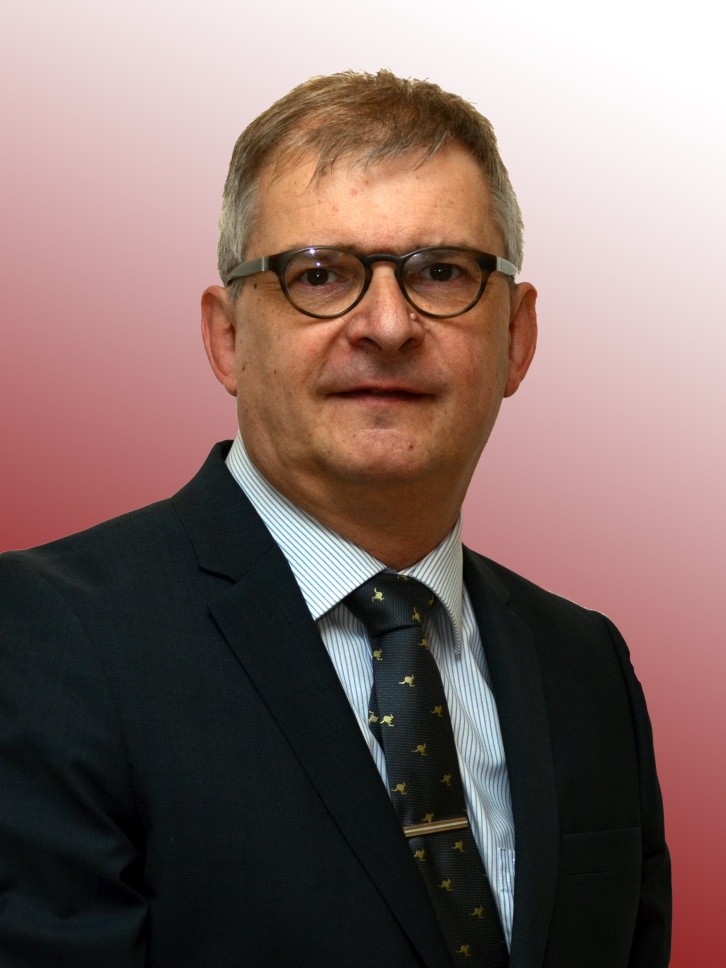 Physicist with a long-term experience as research engineer, working on exterior and interior noise including noise certification tests for satellite systems and components of the European ISS module. Main working areas are exterior aircraft noise like propeller & jet noise, but also the noise perception and related annoyance in airport communities. Active experience in wind tunnel & flight testing and in the coordination of national and international projects.​

M.Bauer started to work in aerospace industry in 1998 when entering Dornier as engineer for interior/exterior noise. After that he was working at EADS, later Airbus. Before leaving end of 2018 he was Head of Department “Aerodynamics & Acoustics” at Airbus Group Innovations, Ottobrunn.

M.Bauer founded his own SME Munich Aeroacoustics already in March 2018. Beside this he is guest lecturer at the University of the Armed Forces Germany, Munich. He is member of several technical working groups on aircraft and UAM noise.